66 held in anti-drug drives in city 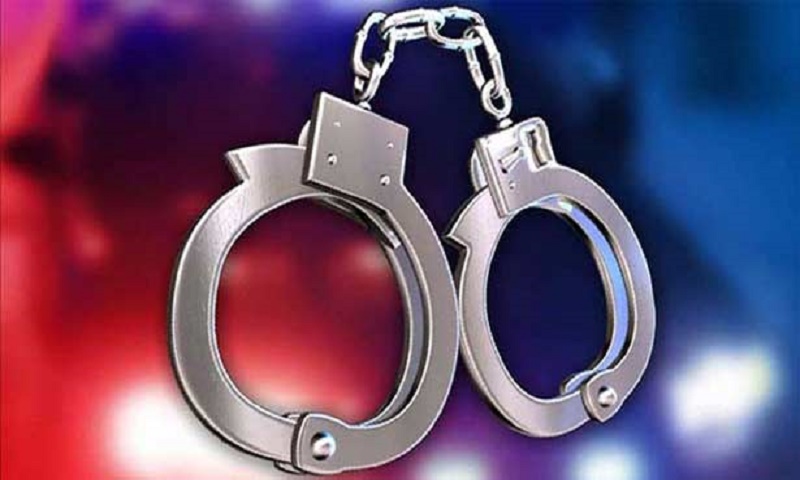 Dhaka Metropolitan Police (DMP) arrested 66 people during its regular anti-narcotics drives in the capital in the last 24 hours till 6am on Thursday.

The Detective Branch (DB) and local police stations under the DMP carried out separate drives and arrested them, said Walid Hossain, deputy commissioner (media and public relations) of DMP.

All of the arrestees were involved in selling and buying drugs, he said.