JP getting ready for next general election: GM Quader 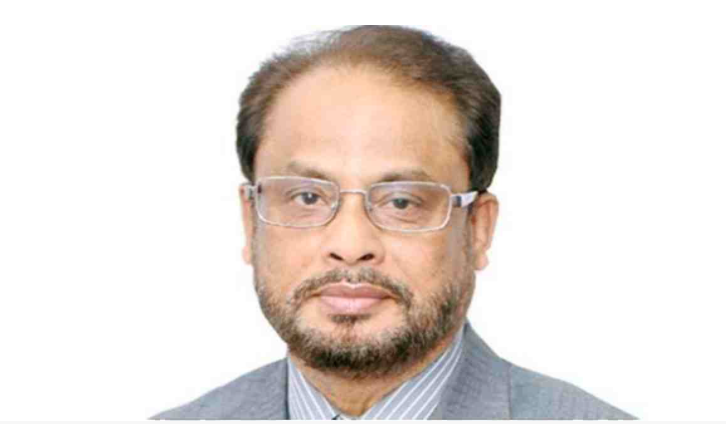 “Those who’re working to strengthen the party making sacrifices for it and having acceptability among people will get priority in getting Jatiya Party’s nomination. Our party will contest every election as a strong competitor,” he said.

GM Quader, also the Deputy Leader of the Opposition in Parliament, made the remarks while exchanging views with Habiganj district unit Jatiya Party leaders at its chairman's Banani office.

He claimed that the Jatiya Party is much more acceptable to the new generation than Awami League and BNP.

“Jatiya Party is always against injustice. Our party does politics to protect the rights and interests of mass people,” GM Quader said.

He called upon the leaders and workers of the party to highlight the contribution and development activities of its founder and late president HM Ershad before the new generation.