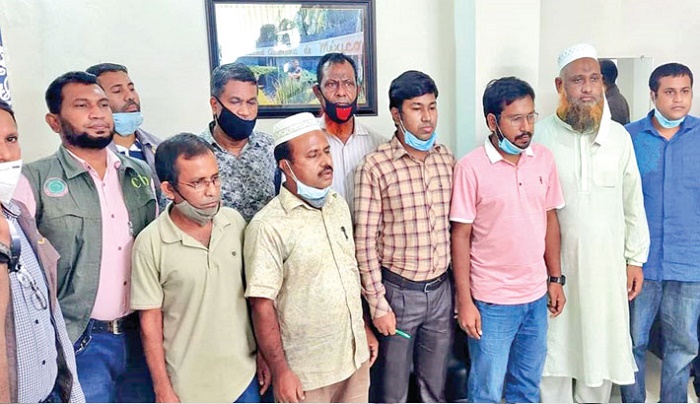 A Narayanganj court on Monday granted bail to eight officials and staffers of Titas Gas Transmission and Distribution Company Limited in connection with a blast in a Narayanganj mosque.

The court granted their bail till next hearing as their lawyer filed a bail petition.

The next hearing will be held on October 28.