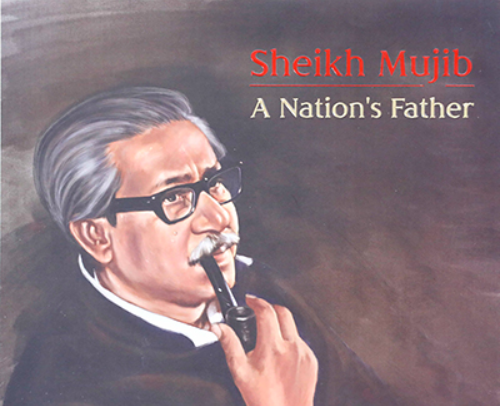 The prime minister unwrapped the cover of the book at her official Ganabhaban residence this morning at the outset of the weekly cabinet meeting.

The prime minister joined the meeting held at the Cabinet Division through a videoconference from Ganabhaban.

The Ministry of Expatriates Welfare and Overseas Employment published the pictorial book on the occasion of the birth centenary of Father of the Nation Bangabandhu Sheikh Mujibur Rahman. 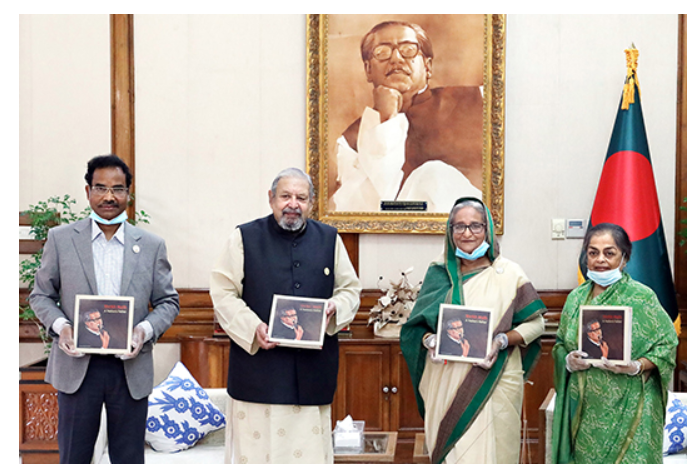 Advisory Editor of the book and Expatriates Welfare and Overseas Employment Minister Imran Ahmad and Editor of the book, Chairman of Badrunnesa Ahmad Foundation and ex-pro-vice chancellor of Dhaka University Dr Nasrin Ahmad were present on the occasion.