Verdict in arms case against Shahed on September 28 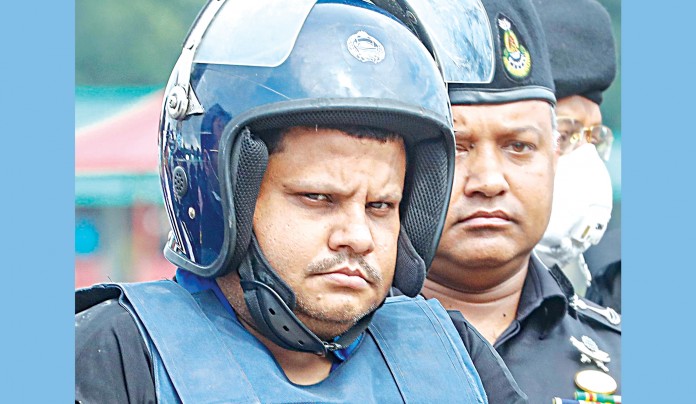 A tribunal in Dhaka has fixed September 28 for delivering the verdict in an arms case against Regent Group Chairman Mohammad Shahed.

Before that, defence lawyers today completed their arguments and sought acquittal of their client from the case.

On September 17, the prosecution completed arguments and sought the highest punishment (life in jail).

On August 27, the same court indicted Shahed in the case.

On July 19, Shahed led the DB to an abandoned car on Sonargaon Janapath Road in Uttara on a special drive. A pistol, a bullet, a magazine, 10 bottles of phensedyl, and five bottles of liquor were recovered, said DB Additional Commissioner Abdul Baten.

Later, the detectives filed two cases against Shahed with the Uttara West police under the Narcotics Control Act and Arms Act.

On July 6, law enforcement raided the Mirpur and Uttara branches of Regent Hospital and found that the hospital issued  fake Covid-19 certificates to patients and charged excessive fees to patients admitted there.

The Regent Group head office and both hospital branches were sealed off and 16 people, including the chairman, were sued on the charge of issuing fake coronavirus test reports.