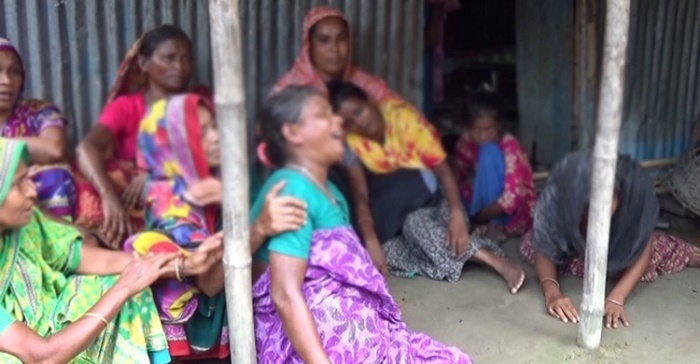 A man, his wife and daughter died in Mirpur upazila of Kushtia within a span of 12 hours from Friday night to Saturday morning.

The deceased were identified as Lalon Mallick, 70, his wife Anjera Khatun, 65 and their daughter Anguri Khatun, 40, all of them hailing from Gobindogunia village at Dhubail union of the upazila.

According to locals, Lalon Mallick's wife Anjera Khatun died of heart problems at home around 11:15 pm on Friday night.

Anguri Khatun fell ill after seeing her mother's body at his home. She died on the way to the hospital around 11:00 am on Saturday.

Meanwhile, Lalon Mallick died at his home at 11:30 am after hearing the news of his eldest daughter's death.