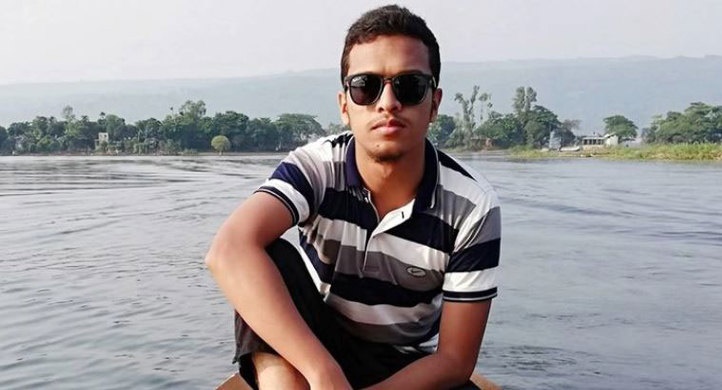 A tribunal in Dhaka is set to start recording statements of witnesses in a murder case filed over death of Bangladesh University of Engineering and Technology (Buet) student Abrar Fahad.

Earlier on September 15, Judge Abu Zafar Md Kamruzzaman of Dhaka Speedy Trial Tribunal-1 framed charges against all 25 accused in the case and set today for starting to record testimonies of the prosecution witnesses.

Twenty-two accused, who were in the dock, pleaded not guilty and demanded justice when the court read out the charges against them.

All the accused were leaders and activists of Bangladesh Chhatra League (BCL) of BUET unit.

Of the accused, 22 are in jail and three others remained fugitive. The fugitives are Mostaba Rafid, Morsheduzzaman Jisan and Ehteshamul Rabbi Tanim.

Abrar, 22, a second-year student of EEE department, was allegedly beaten to death by some BCL men at his residential Sher-e-Bangla hall in the early hours of October 7, 2019.

Abrar’s father Barkatullah filed a murder case with Chawkbazar Police Station in the capital against 19 BCL leaders of BUET unit.

According to the charge sheet, 11 accused directly took part in the gruesome murder and the others played role in committing it.

Eight of the 22 arrestees gave statements to the court, confessing their involvement in the killing.

The murder triggered a firestorm of protests on campuses and in streets across the country.

Amid widespread protests, Buet authorities banned all political activities on the campus and suspended 19 students accused in the murder case.