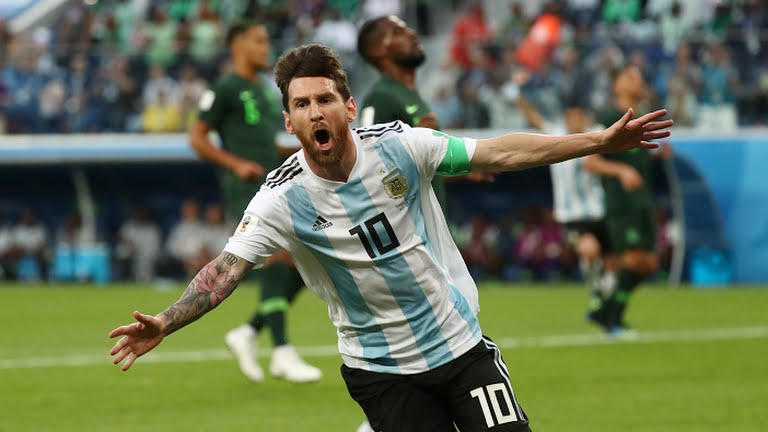 Barcelona icon Lionel Messi has been named in the 30-man squad for the upcoming FIFA World Cup 2022 Qualifier.

Argentina is set to play two matches next month in qualifying for Qatar 2022. This would also mean that the Barca star would miss out on a few LaLiga games and also the much-awaited El Classico, next month.

Messi would not like to miss the matches at a personal level as well as this could be the 33-year old’s last shot at the coveted World Cup trophy.

Last month there was a huge drama surrounding Messi after the six-time Ballon D’Or-winner decided to end his contract with Barcelona.

Later on, Messi had a change of heart as he did not want to get into a legal tussle with the club he started playing as a 13-year old.

Another reason why Messi decided to stay back at Camp Nou is because of his family, who were in tears on hearing the news.

The decision to leave the club came in the wake of Barca’s humiliating 8-2 loss against Bayern Munich in the Champions League quarters at Lisbon.