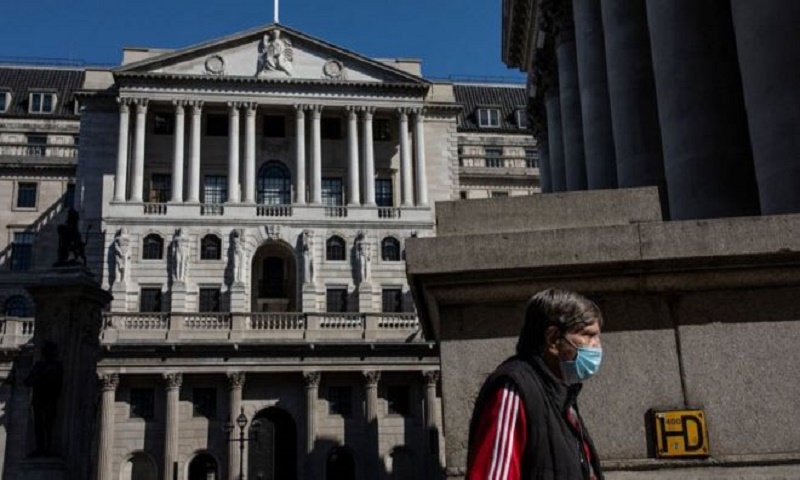 The Bank of England has warned that the rising rate of coronavirus infections and a lack of clarity over the UK's future trade relationship with the EU could threaten the economic recovery.

It said much of output lost during lockdown had been recovered but the outlook remained "unusually uncertain".

The UK is still in a deep recession, while Covid-19 infections are at their highest level since mid May, BBC reported.

Citing the uncertainty, the Bank held interest rates at 0.1%, a historic low.

It added that it would continue its monetary support for the economy, but stopped short of increasing its bond-buying programme or reducing interest rates further.

What are interest rates?

If you borrow money you usually have to pay a small fee set by the person lending to you. How high that fee - or interest rate - is depends on a "base rate" that is set by the Bank of England at meetings throughout the year.

The rate determines how much banks have to pay to borrow money, and that has a knock-on effect on how much the bank charges consumers to borrow.

When the economy is growing quickly the Bank tries to stop it overheating by raising interest rates, making it more expensive to borrow.

When the economy is sluggish, cutting the Bank's base rate lowers the cost of borrowing and can encourage businesses and consumers to spend more.