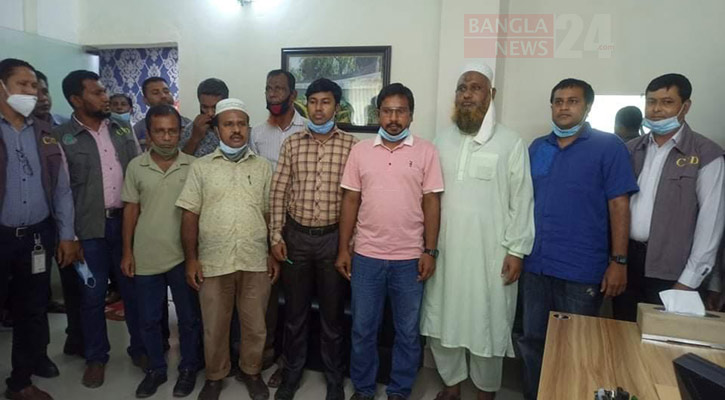 Eight suspended officials and staffers of Titas Gas Transmission and Distribution Co Ltd have been detained over the blast in a Narayanganj mosque which has claimed 32 lives so far.

Earlier on September 7, the authorities of Titas Gas suspended the officials and staffers in connection with the blast.

On September 4, more than 50 people, including women and children, were injured in an explosion during the Isha prayers at the Baitus Salat Jame Mosque in West Talla.