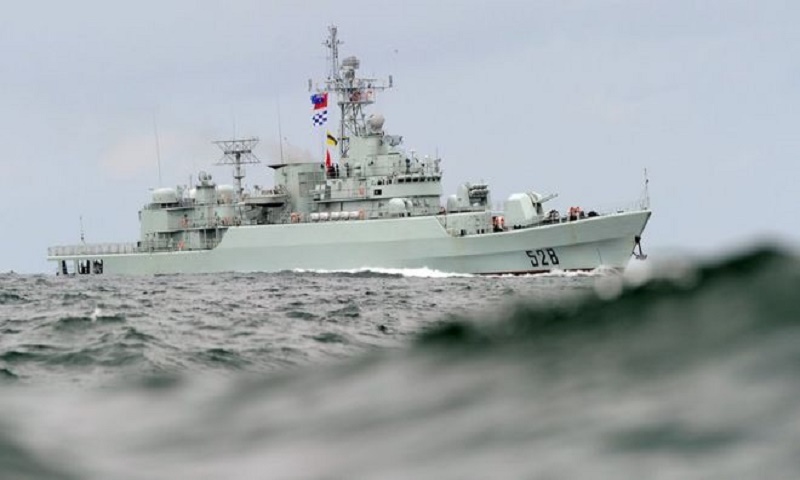 China says it is conducting military exercises near the Taiwan Strait to "protect its sovereignty" even as a top US official visits Taiwan.

The live-fire drills come amid rising tensions between Beijing and Washington, and as the US moves to shore up its support of the island.

Keith Krach is the highest-level official from the US State Department to visit the island in decades, BBC reported.

On Friday, China's defence ministry spokesman Ren Guoqiang accused the US and Taiwan of "stepping up collusion, frequently causing disturbances", although he did not make any reference to the visit.