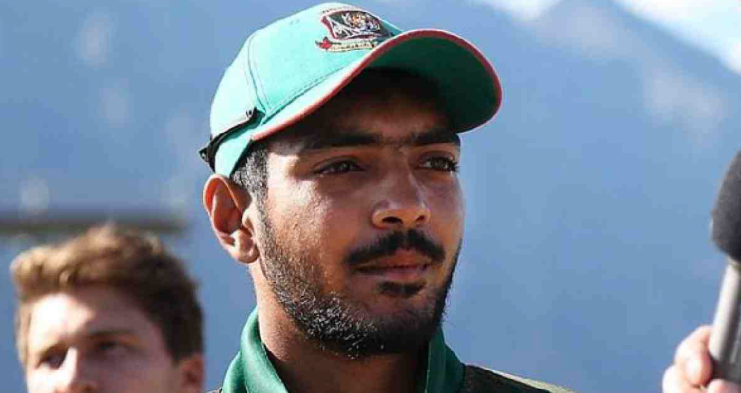 Sources close to the selection committee of Bangladesh Cricket Board (BCB) said, Saif is out of the 27-member preliminary squad of Bangladesh team which might tour Sri Lanka later this year. However, the squad is yet to be announced officially.

Saif, however, will be tested again after a week, and if he returns negative in the next test, he has a good chance to make the squad.

The left-handed opener made his debut earlier this year with a duck against Pakistan in Rawalpindi. He represented Bangladesh in two Tests till the date. The 21-year-old batsman is yet to prove his mettle in the international circuit.

He had a good chance to make his debut in Kolkata Test against India in last October, which is marked as Bangladesh’s first day-night Test, but a finger injury had ruled him out.