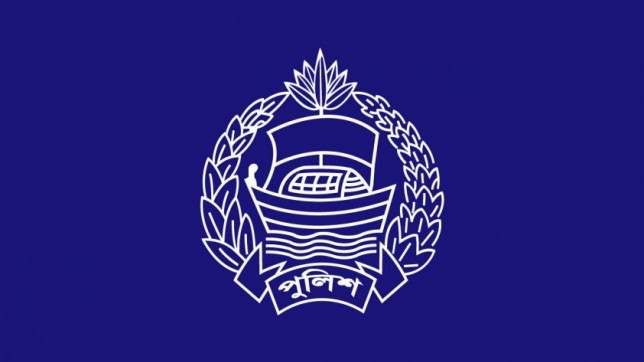 The Ministry of Home Affairs issued a gazette notification in this regard on Wednesday.

According to the gazette notification, Md Hasanuzzaman, Jhenaidah superintendent of police has been appointed as the new SP of Cox's Bazar.

It is to be noted that Sharmin Shahriar Ferdous, Plaintiff of Major (retd) Sinha murder case, applied to make Cox’s Bazar SP ABM Masud Hossain an accused in the case on Thursday. But, Senior Judicial Magistrate Tamanna Farah’s court dismissed the application in the afternoon.

(With input from our correspondent)