Durga Puja: 1,450 tonnes hilsa to be exported to India 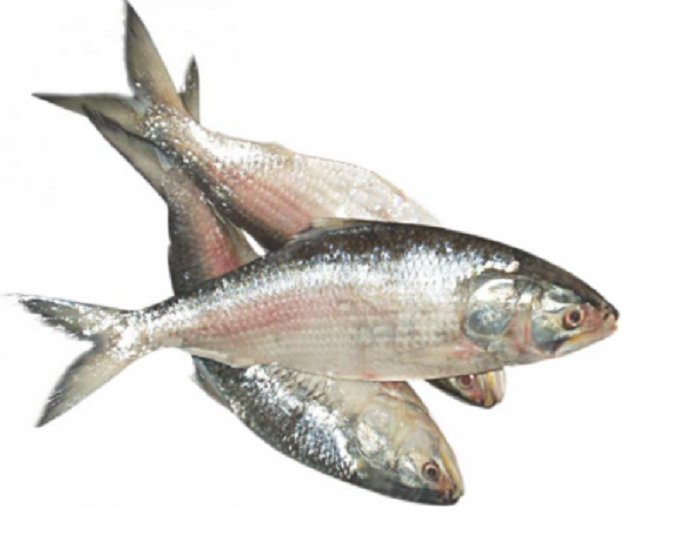 Bangladesh is going to export 1,450 tonnes of hilsa to India on the eve of Durga Puja, the biggest religious festival of the Hindu community.

“Around 1,500 tonnes of hilsa will be exported to India as a goodwill gesture on the occasion of Durga Puja,” Commerce Secretary Md Zafar Uddin told journalists on Monday.

He said they will allow the hilsa export to India until October 10. “People might have a perception that we’re sending it free of cost. But it’s not right as we’re going to export the fish”.

Durga Puja is scheduled to begin on October 22 and continue until 26 with due religious fervour.

An official at the Commerce Ministry said they permitted nine Bangladeshi enterprises to export 1,450 tonnes of hilsa to India within October 10.

Though hilsa export has long remained halted, Bangladesh used to allow the export of the national fish on a limited scale on the occasion of Durga Puja showing a goodwill gesture.

In 2019, the government permitted the export of 500 tonnes of hilsa on the eve of the biggest religious festival of the Hindu community.

On Aug 1, 2012, the government banned the export of the national fish to keep its price affordable in the local market.

Bangladesh accounts for around 75 percent of the world's hilsa production.