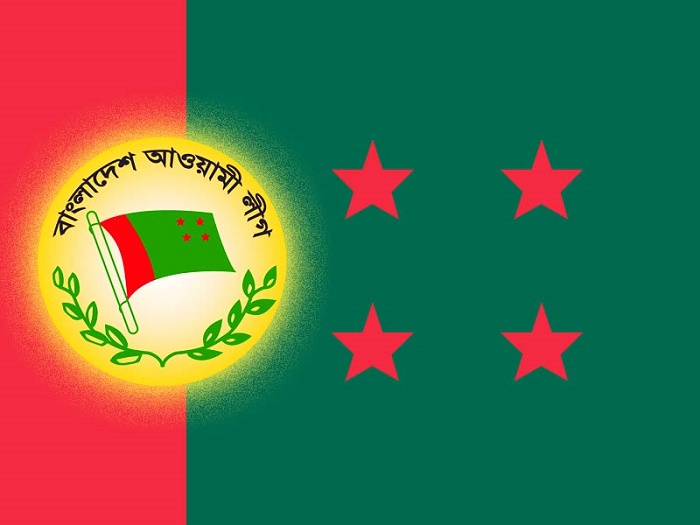 The ruling Awami League has taken a move to bring normalcy in its organisational activities amid the coronavirus pandemic.

As part of its plan, AL has taken a series of tasks, including forming of its full-fledged unit committees and associate bodies’ committees and holding meetings of the highest decision-making body and council sessions of outdated units.

During a secretary-level meeting on Wednesday, Awami League President and Prime Minister Sheikh Hasina directed the central leaders to start organisational activities on a limited scale with maintaining health guidelines.

The high-ups also directed the leaders to place a list of unit committees by September 15 and start holding district, upazila, municipality and thana council sessions alongside continuing usual activities of the party.

Awami League presidium member Abdur Rahman told the daily sun that leaders and activists have been primarily instructed to start organisational activities on a limited scale.

“Finally, we will prepare a roadmap to bring normalcy in the party activities,” he said.

According to the sources, the party will hold its central working committee meeting and meeting of the presidium body this week.

Presidium meeting will be held on September 9 after the prorogation of the current 9th session of the 11th Parliament, a senior party leader said.

Party-insiders say central working body will give approval of holding council sessions in districts as per the list is being prepared by party joint general secretaries and organizing secretaries.

Besides, AL divisional delegations will hold workers, extended and representative meeting at the grass-roots level alongside holding grass-roots council sessions.

“Our activities will be strengthened gradually when the coronavirus outbreak will decrease,” he said.

Sources say Awami League held only three district-unit councils among 78. Suddenly, the number rises to 29 as the party held unit councils one week before holding the national council in 2019.

But, no full-fledged committee was given instead of announcing only the names of president and general secretary of those units.

Besides, AL associate bodies, including Jubo League, Krishak League, Swechchasebak League, Matshyajibi League and Sramik League, has no full-fledged committee amid the completion of councils nearly one year ago.

On the other hand, the tenure of Bangladesh Chhatra League has already expired. The organisation is running by Al-Nahean Khan Joy and Lekhak Bhattacharjee who have been declared president and general secretary respectively from acting one of the student wing of the Awami League as Rezwanul Haque Chowdhury Shovon and Golam Rabbani were removed from the posts.

Besides, the party may take steps to stop joining of intruders into the party and opportunists are tarnishing the image of the ruling AL as well as the government.