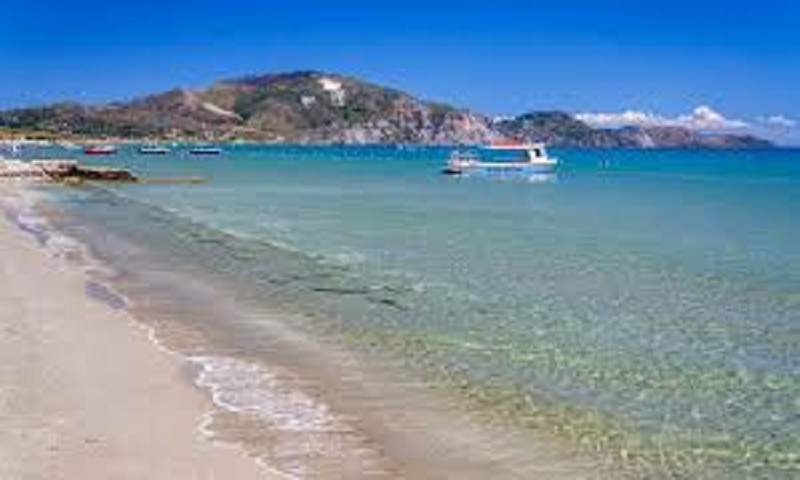 Travellers arriving in England from seven Greek islands will have to self-isolate for 14 days from 04:00 BST on Wednesday, Grant Shapps has said.

The government says islands can be treated differently from their mainland countries if infection rates differ.

But airlines have been critical of the time it has taken - Easyjet's boss said the change was "too little, too late".

He said the government was "working actively on the practicalities" of using coronavirus testing to cut the 14-day quarantine period for people arriving in the UK from high-risk countries, BBC reported.

Purely testing people on arrival "would not work", Mr Shapps said, but quarantine combined with testing was "more promising."