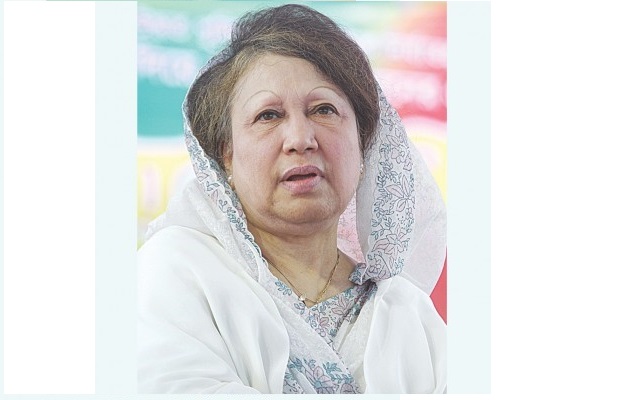 BNP Secretary General Mirza Fakhrul Islam Alamgir on Tuesday hoped that good sense will prevail upon the government to consider the application submitted by her family seeking extension of her temporary release.

“We’ve always been saying Begum Khaleda Zia was convicted unfairly in false cases. She deserved bail, not punishment,” he said.

The BNP leader said, “We hope good sense will prevail upon the government to free Begum Khaleda Zia.”

He made the remarks while talking to reporters after placing wreaths at party founder Ziaur Rahman's Sher-e-Bangla Nagar grave, marking the 42nd founding anniversary of BNP.

As the six-month suspension of her sentences in two graft cases expires on September 24, Khaleda Zia's younger brother, Shamim Iskander, submitted the application to Home Minister Asaduzzaman Khan on August 25 which was later sent to the Law Ministry.

On March 25 last, the 76-year-old BNP chief was released from jail for six months upon an executive order considering her age and humanitarian ground following an application by her family.

The BNP chief has been staying at her Gulshan residence since she was released. A special team of her personal doctors has been overseeing her health condition.