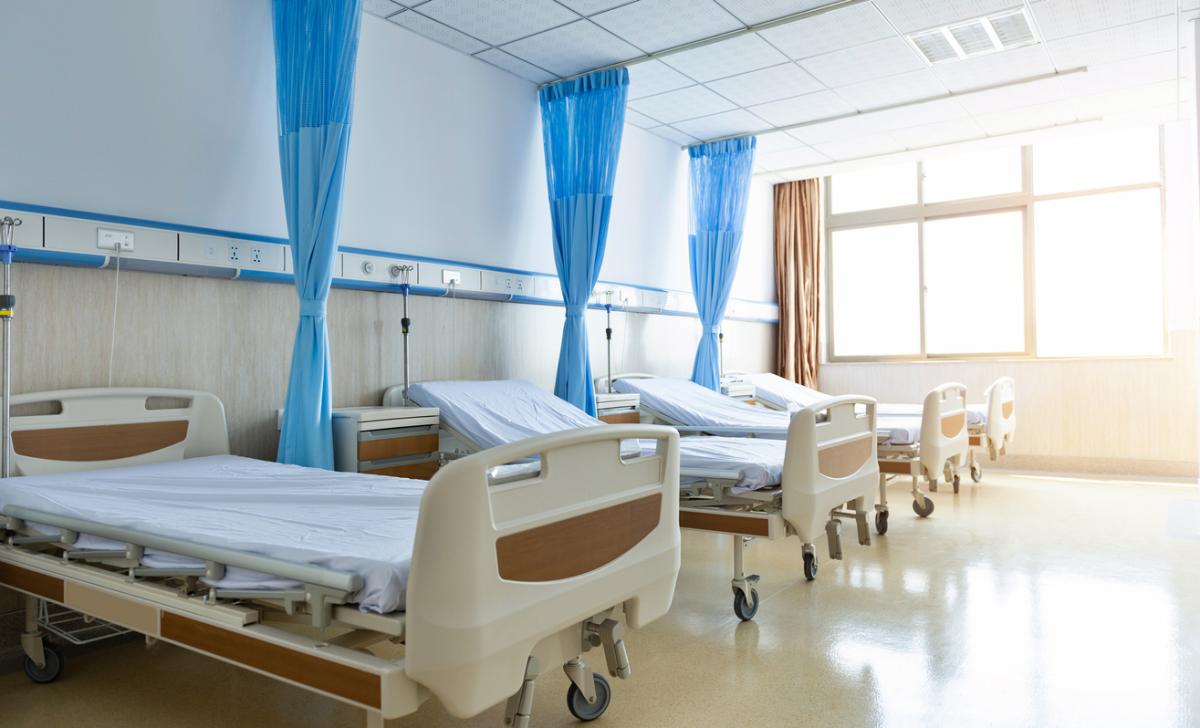 The UN health agency says a new survey found that 90% of countries that responded reported fallout from COVID-19 on the provision of other health care services like immunization, family planning services, and cancer and cardiovascular disease diagnosis and treatment.

The World Health Organization says 105 countries responded to the survey aimed at assessing the impact of the coronavirus outbreak on strained health systems, notably in low- and middle-income countries.

WHO Director-General Tedros Adhanom Ghebreyesus said the survey, covering five regions between March and June, exposed “cracks in our health systems” and the need for better preparation for health emergencies like the COVID-19 pandemic that has produced more than 25 million confirmed cases and killed over 843,000 people by WHO’s count. Such figures are believed to far underestimate the actual totals.
The survey found that routine immunization and outreach services were among the most affected, with 70 percent of countries reporting disruptions, followed closely by the diagnosis and treatment of non-communicable diseases like cardiovascular disease and cancer.

Nearly a quarter of countries that responded reported disruptions to emergency services.

WHO cautioned about some “limitations” about the study including that it involved “self-assessment” that could be prone to bias, variations from country to country in survey completion, and differences in the phases of the outbreak that countries were experiencing.