Court fixes Aug 27 for hearing in arms case against Shahed 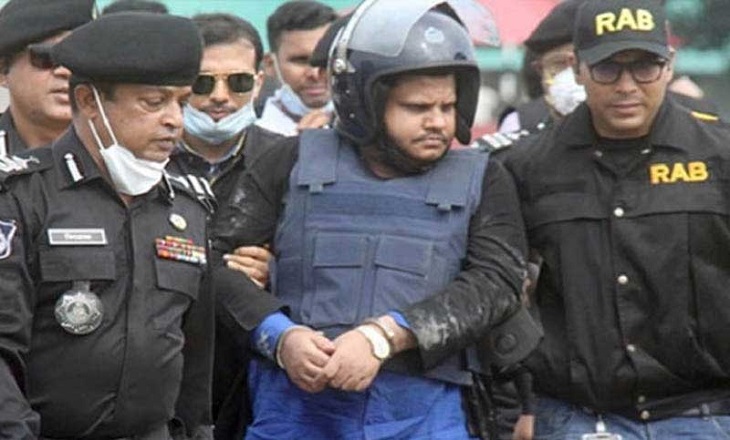 The court accepted the charge sheet in the case filed under Arms Act with the Uttara police.

Shahed was arrested by the Rapid Action Battalion at Debhata upazilla in Shatkhira on July 15 and was airlifted to the capital in the morning.

On July 6, RAB raided the Regent Hospital branches on allegations of issuing fake Covid-19 certificates, as well as charging exorbitant fees for Covid-19 testing and treatment of patients in violation with an agreement with the government’s health department.

RAB found evidence of at least 6,000 fake Covid-19 test certificates during the raids.

The next day, RAB filed a case against 17 people, including Shahed, with Uttara West police station. Later, ten other people were also arrested.