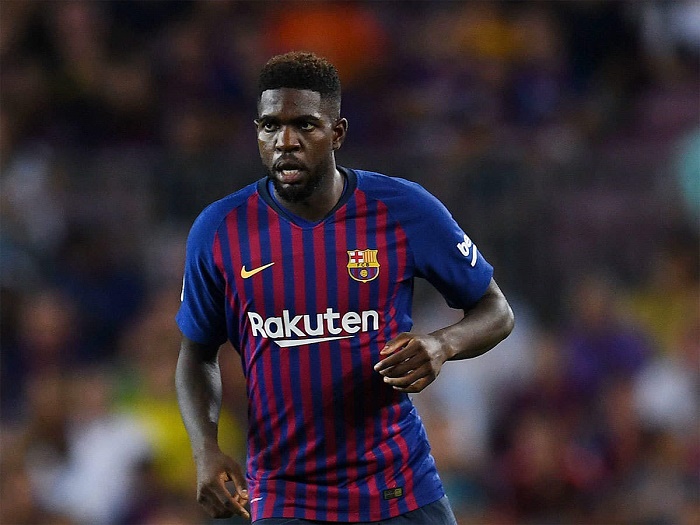 "After the PCR tests carried out on Thursday, the first team player Samuel Umtiti has tested positive for Covid-19. The players is asymptomatic, is in good health and is isolating at home," read a Barca statement.

"The club has informed the relevant sporting and health authorities as well as tracing all the people who have had contact with the player so that they can undergo the corresponding PCR tests."

Umtiti had not travelled anyway to Lisbon due to injury, with Barcelona up against Bayern Munich there on Friday in the Champions League quarter-finals.

It continues a spate of positive tests among Spanish clubs in recent weeks after Real Madrid, Atletico Madrid, Sevilla, Valencia and Athletic Bilbao have all been among the clubs to report cases.