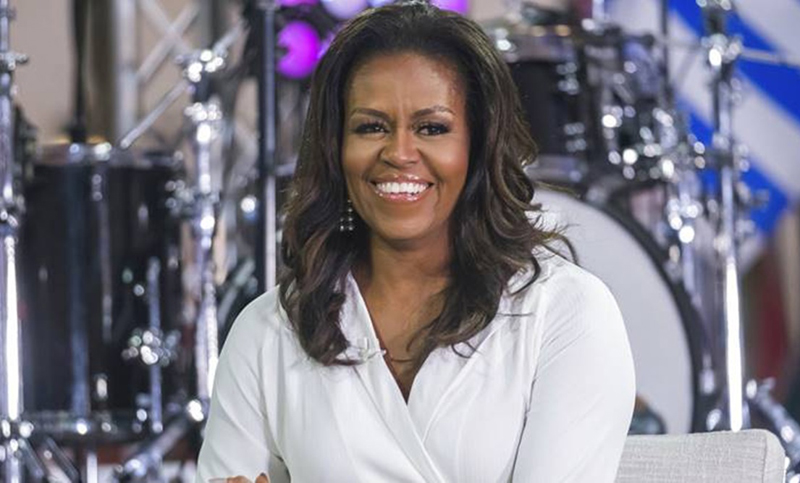 Former First Lady of the United States Michelle Obama took to Instagram Thursday to pen down a message for Kamala Harris, who has been chosen as the running mate for Democratic presidential candidate Joe Biden.

Obama shared two images of Harris on her Instagram page and congratulated the 55-year-old on her historic nomination.

The former first lady said that Harris’s monumental nomination has paved the way for girls with colour and has set an example for them.
“You get used to it, even as a little girl—opening the newspaper, turning on the TV, and hardly ever seeing anyone who looks like you. You train yourself to not get your hopes up,” she wrote in her post.
The 56-year-old also said that though slow, signs of progress are all around us.

Harris made history by being the first Black woman and the first woman of Indian descent to compete on a major party’s presidential ticket.

“I’ve been thinking about all those girls growing up today who will be able to take it for granted that someone who looks like them can grow up to lead a nation like ours. Because @KamalaHarris may be the first, but she won’t be the last,” Obama wrote.

Since being posted on Instagram, the post garnered over one million likes with more than 10,000 people commenting on it.

Born in Oakland to a Jamaican father and Indian mother, the 55-year-old Harris was elected to the Senate in 2016. She has also served as the attorney general of California from 2011 to 2016.