329 prisoners to be released 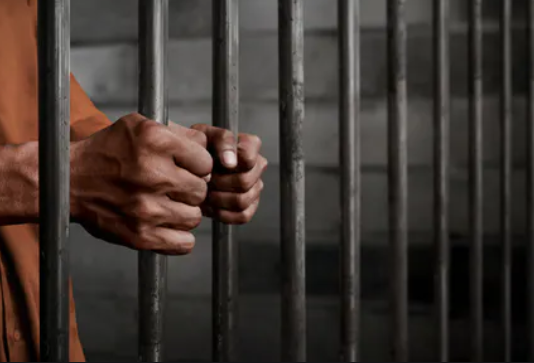 The government is releasing 329 prisoners under special consideration who served jail terms of 20 years and more in murder cases.

Colonel Abrar Hossain, Additional Inspector General of Prisons, on Thursday confirmed the matter to press and said that the process has been started and already some prisoners were released from jail.

The decision was taken under section 569 which exclude some special categories like cases regarding militancy, nationally noticeable issues, he said.

Prison Headquarters has issued letters to all jails across the country in this regard, Hossain said hoping that the process woule beconcluded within Monday.

Earlier on Wednesday, the Home Ministry sent a notice regarding the matter to the Inspector General of Prisons.