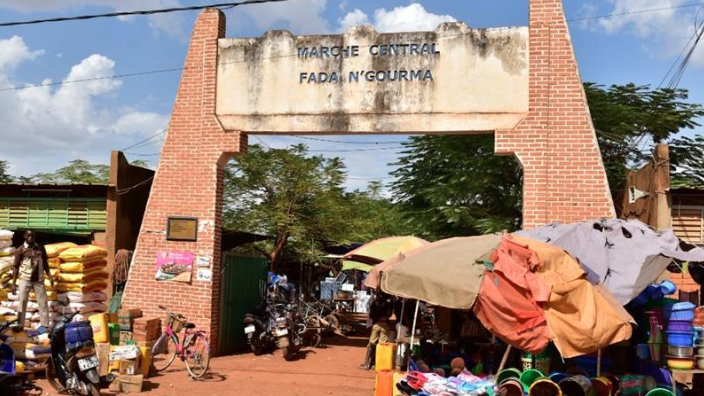 Unidentified gunmen have killed about 20 people in an attack on a cattle market in eastern Burkina Faso, the government said in a statement.

There was no immediate claim of responsibility for the attack in the village of Fada N'Gourma, around which the army is carrying out a search operation.

"Unidentified armed individuals burst into a cattle market in Namoungou village in the region of Fada N'Gourma and attacked the population," the governor, Colonel Saidou Sanou, said in a statement on Friday.

"According to an initial toll, around 20 people have been killed and numerous others wounded."

Gunmen killed 25 people in an attack on another cattle market in the eastern village of Kompienga in May.

Hundreds of people have been killed in the past year in the Sahel nation, and more than half a million have fled their homes due to the violence, which has also raised ethnic and religious tensions.

The Sahel country is taking part in a regional effort to battle an armed uprising along with Mali, Niger, Mauritania and Chad.

Their militaries, under-equipped and poorly trained, are supported by 5,000 French troops in the region.