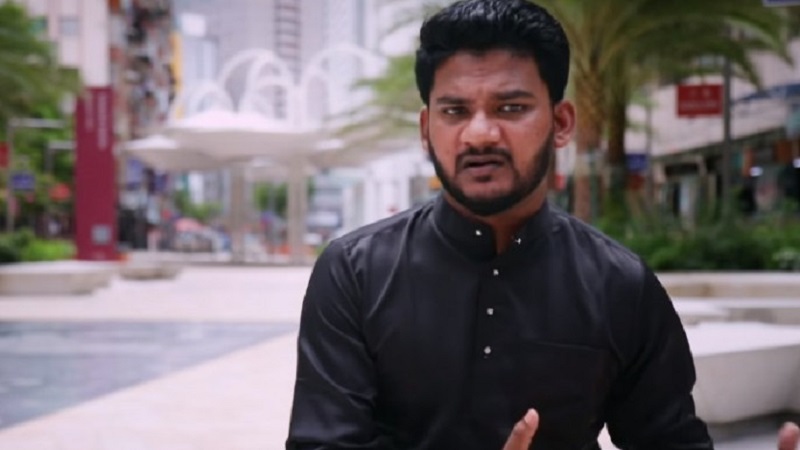 A Malaysian court has placed Mohamad Rayhan Kabir, who was arrested for appearing in a documentary broadcast by Al Jazeera, on a 13-day fresh remand.

The court granted the remand on Thursday after police sought another 14-day to interrogate Rayhan.

Therefore,  Rayhan will be remanded till August 19.

Raihan's lawyer Sumita Shantini Krishna told to Brac migration programme that they came to know on Wednesday night that police would seek fresh remand for Rayhan.

But, no representatives from Bangladesh High Commission was present in the court.

Earlier on July 26, Rayhan was placed on a 14-day remand.

Rayhan Kabir was arrested on July 24 following a two-week manhunt, after the Immigration Department issued a wanted notice against him. In addition to having his work permit revoked and the impending deportation, he has been blacklisted from ever entering Malaysia again.

On July 3, 2020, Al Jazeera released the documentary, "Locked Up in Malaysia's Lockdown" that documented the mistreatment of migrant workers by Malaysian authorities under the movement control order implemented to respond to Covid-19.