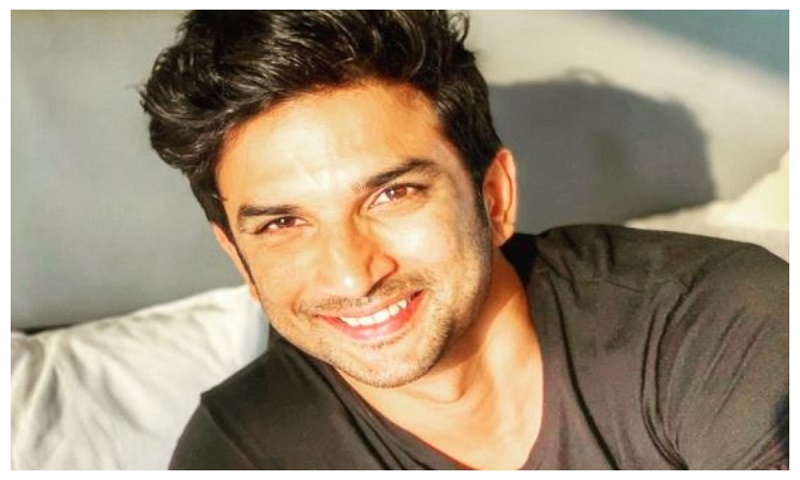 In a fresh update in Sushant Singh Rajput’s case, Vikas Singh, the lawyer appointed by Sushant’s father in his alleged suicide case, has addressed the matter of the missing money from the late actor’s bank account.

It has been alleged that Rs 15 crore were taken out of his account, but the Mumbai police in a recent press conference said that while money had been withdrawn, no money had been directly transferred to Rhea’s account.

However, in a conversation to Pinkvilla, Vikas said, “During his stay with Rhea, Rs 17 crore came into the account and Rs 15 crore went out. Now you must appreciate that not a single property was bought, nor was a big car purchased, so where did this money go?” He accused the Mumbai police of trying to ‘derail’ the investigation by summoning Bollywood personalities and focusing on the nepotism narrative.

“As far as the Rs 50 crore is concerned, that is for a three-year period,” the lawyer clarified and said that this should also be investigated. Rhea was with Sushant for about a year.

Vikas has further said that the process to alienate Sushant from his family didn’t happen overnight. He listed the steps Rhea took to systematically separate him from his family.

He said, “In the offence of abetment of suicide, it is not an offence that happens over a day. It involves a bundle of facts. The bundle of facts in this case started when Rhea stopped the access of the father to the son.” He said that the frequency of their conversations decreased, and the family had difficulty in getting in touch with Sushant, even when they tried reaching him through his bodyguard.

The lawyer continued, “That was the first step. The second step was to remove the bodyguard, the servants, the cook from the house. The third step was taking over the bank accounts, the credit cards, the pin numbers. The fourth step was, for the first time, Sushant started taking some medicines. The family doesn’t know what medicines he was taking.”

He said, “She conjured up a situation where she could make him feel there is something wrong with him.” She also used to sit in every production meeting with Sushant, and insist that she also be cast in his projects, the lawyer said. “She took over his mind and his affairs.”

Meanwhile, Sushant’s father has filed an FIR against Rhea under multiple sections of the Indian Penal Code. In a fresh twist, chief minister Nitish Kumar-led NDA government in Bihar on Tuesday recommended for a CBI investigation into the incident.