Kids under the age of five may carry high levels of coronavirus, says a new study 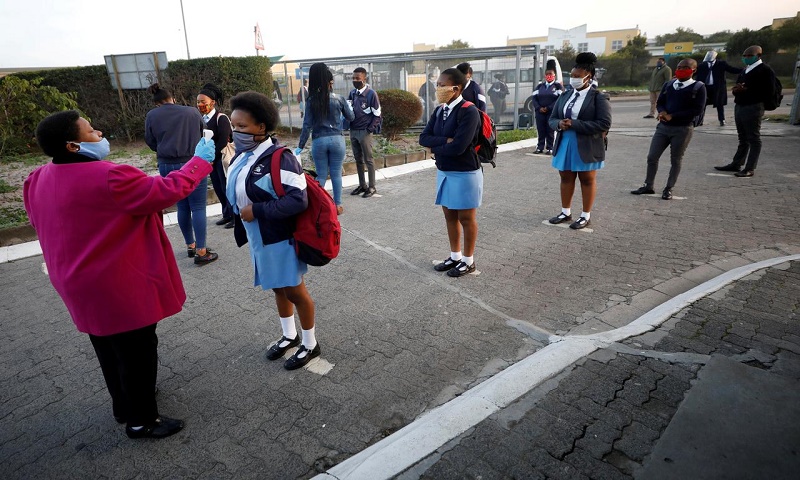 A new study has found that kids under the age of five carry 10 to 100 times more genetical material of the novel coronavirus in their noses when compared to adults. The pathbreaking study has been published in the journal JAMA Paediatrics and shed lights on the fact that young children could be the drivers of transmission of novel coronavirus within household and communities.

​How was the study conducted

To conduct this study, the researchers took nasal swabs of 145 patients in Chicago, within one week of onset of symptoms. The patients had developed mild to moderate symptoms of the disease. Out of 145 patients, 46 were young children (age less than 5 years), 51 children (age between 5 to 17) and 48 were adults aged between 18 to 65.

​The findings of the research

After studying the nasal swabs of the Chicago patients, it was found that young children (aged less than five) had 10 to 100 times greater amount of SARS-CoV-2 viral RNA in their upper respiratory tract. According to a report published in AFP, a recent lab study had demonstrated that the more viral genetic material (higher nucleic acid levels) was present, the more the infection capabilities.

As per the news agency, it has been reported in the past that children with high viral loads of the respiratory syncytial virus (RSV) are more likely to spread the disease.

Source; The Times of India