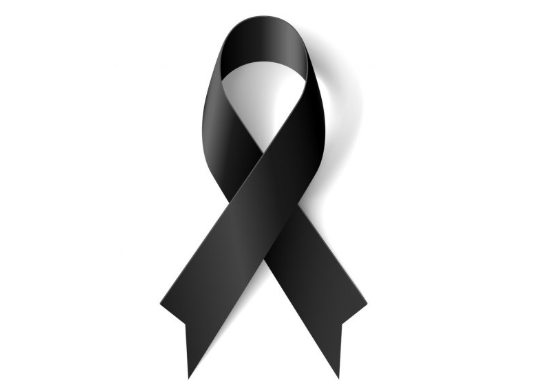 Awami Lwague leader Nur Meher Mannan, wife of former Labor and Employment Minister and a close associate of Bangabandhu, one of the organizers of the Liberation War MA Mannan passed away.  She was 73.

She left behind six sons, two daughters, daughter-in-law, sons-in-law, grandchildren and numerous relatives and admirers to mourn her death.

She died of a heart attack at 2.30 am on early Thursday (July 30) at his Dampara residence in Chattogram city, family sources said.

Chattogram City Awami League executive member Abdul Latif Tipu, the eldest son of the deceased confirming the death of his mother and said that her body would be buried at the family graveyard after Namai-e-Janaja at Jamiatul Falah National Mosque after Asar prayers on Thursday. Tipu asked for everyone’s to pray for the peace of his mother’s departed soul.

Various individuals and organizations have expressed their respective grief and sympathy over the death of the wife of MA Mannan, former president of Chattogram City Awami League and member of the advisory council of the Central Awami League.