Inspector among 5 injured in explosion at Pallabi Police Station 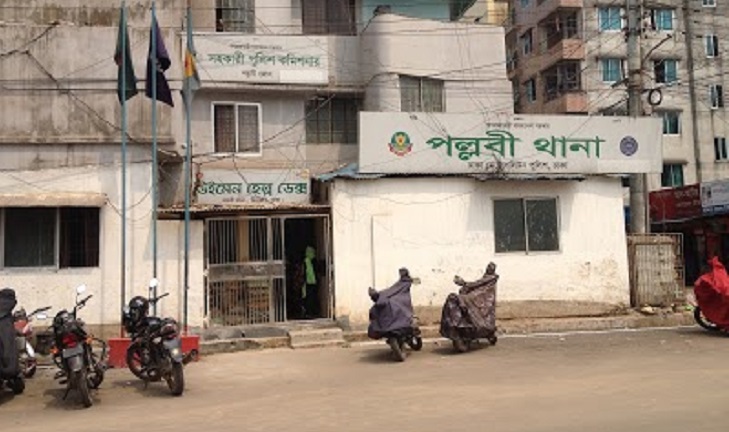 Five persons, including four policemen, were injured as a recovered bomb exploded inside Pallabi police station in the capital around 7:00 am on Wednesday.

Two of the injured police officials have been taken to Dhaka Medical College Hospital and one at National Eye Institute.

"A team of police brought a bomb-like object after recovering it from Kalshi graveyard early today. We informed the Bomb Disposal Unit to neutralise it. However it exploded before the unit could reach to the police station," he added.