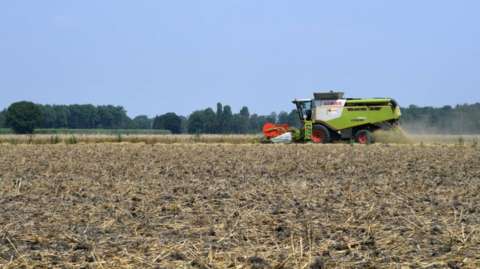 About 500 workers at a large farm in the German state of Bavaria have been placed under quarantine after 174 farmhands tested positive for coronovirus.

"To avoid further spread, we unfortunately have to take this step to protect the population," said district administrator Werner Bumeder.

Politicians appealed to the local community to remain calm, saying the outbreak was not believed to have spread outside the farm. A security team is monitoring the quarantine.

Germany has seen several localised outbreaks in recent months. In June, more than 1,500 workers tested positive at a meatpacking plant in North Rhine-Westphalia.