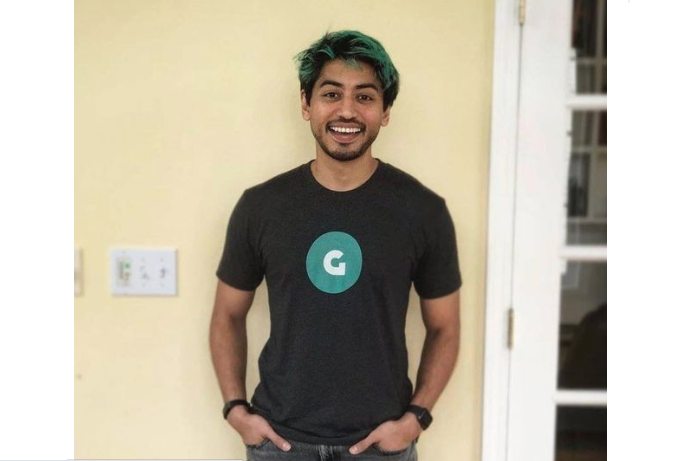 The motive behind the murder of young entrepreneur Fahim Saleh, who co-founded Pathao and Gokada, appear to be financial in nature, a senior NYPD official told WBBH on Wednesday.

The killer appeared to be fully professional and intended to remove all evidence from the scene. He was dressed ‘like a ninja’, the Daily News quoted a source as saying.

According to the report, the killer fled using a staircase after Saleh's sister turned up to the apartment to check on him and got into the elevator.

Police told the New York Post the crime scene made his death seem like a "professional" job.

Sgt Carlos Nieves, spokesperson of the New York City Police Department, said they found a torso with head and limbs severed at the spot. They are suspecting the motive behind the murder to be financial.

No suspect has been arrested yet.

Fahim, a tech entrepreneur who co-founded Bangladeshi ride-sharing app Pathao, was found murdered in his luxurious apartment in New York City on Tuesday.

The 33-year-old was also the CEO and founder of Gokada, a motorcycle ride-sharing app in Lagos, Nigeria. He was regarded as the rising star in the tech world.

Friends called the young investor the “Elon Musk of the developing world”.

Roughly two years after co-founding Pathao, Fahim co-founded Gokada in Lagos, Nigeria in December 2017, and took over as its CEO in April of last year. Most recently, he oversaw Gokada’s transition to delivery service during the coronavirus pandemic.

He also launched the venture capital firm Adventure Capital in New York in 2018.

His start-up company Gokada was in trouble. It raised $5.3 million in funding in May 2019, Techcrunch reported. Documents show the company filed a security offering of $1.7million in June 2019, according to The US Sun.

In February this year, the company laid off 75 percent of its workforce after the government banned tricycles and bikes in Lagos, Benjamin Dada reported.

In a statement, the Gokada team described Fahim as “a great leader, an inspiration and a positive light for all of us at Gokada”.

"Fahim’s vision and belief in us will always be with us, a reminder that we can achieve whatever we set our minds to … Forever in our hearts," it said.