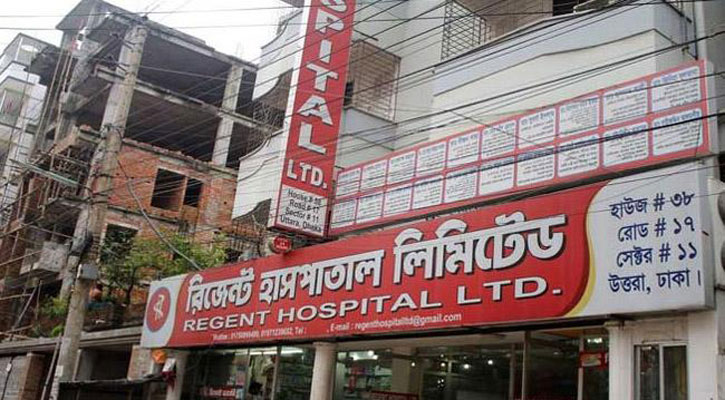 A court sent to jail seven employees of Regent Hospital Limited on Tuesday after end of their remand in a case lodged for issuing fake COVID-19 test results, certificates and realizing money from patients illegally in the name of coronavirus tests and treatments.

Dhaka Metropolitan Magistrate Devdas Chandra Adhikari passed the order as police produced the accused before the court and pleaded to keep them behind bars till completion of the probe in the case.

Earlier on July 8, Dhaka Metropolitan Magistrate Sadbir Yasir Ahsan Chowdhury placed them on a five-day remand each in the case.

Rapid Action Battalion (RAB) on July 6 raided two hospitals of Regent Group in Uttara and Mirpur and arrested the eight for issuing fake corona test results and certificates by using forged serial number and signatures of concerned authorities, realizing illegal fees from the patients, running hospital business without having any proper approval, among other charges.