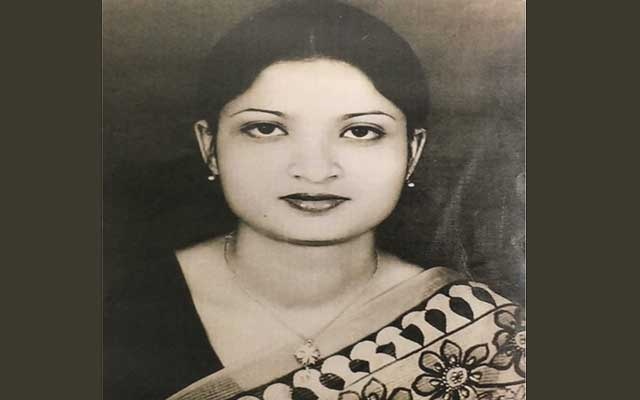 The High Court on Tuesday denied bail petition of Maruf Reza, an accused in a 30 year old murder case of Sagira Morshed.

The court also sent his bail petition to the regular bench for hearing after its reopening.

On January 16 this year, the Police Bureau of Investigation (PBI) Inspector Md Rafiqul Islam submitted the charge sheet against four to the Chief Metropolitan Magistrate in Dhaka in the sensational murder case.

During the investigation, all four accused gave confessional statements narrating the incident.

On January 19, the court of Metropolitan Magistrate in Dhaka Md Sarafuzzaman Ansary accepted the charge sheet pressed by the PBI against the four, including Maruf.

Sagira Morshed, 34, was gunned down by unidentified muggers in front of Viqarunnisa Noon School and College in the capital’s Baily Road on July 25, 1989.

Sagira’s husband Salam Chowdhury filed the case on that day with Ramna Police Station against some unidentified people.