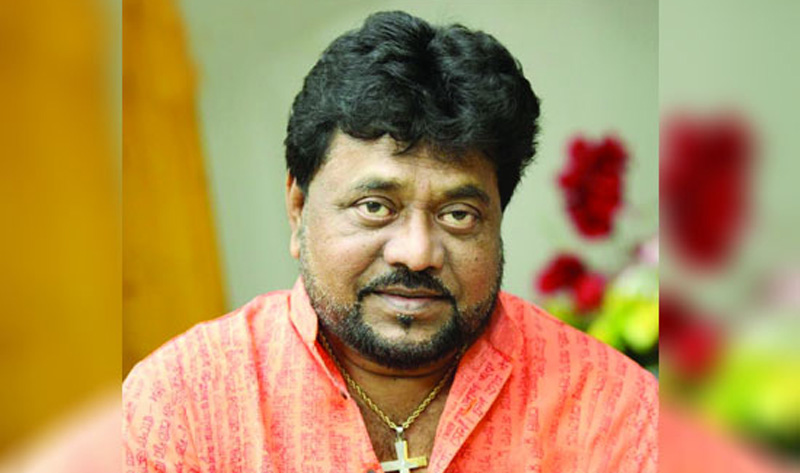 Renowned singer Andrew Kishore, who breathed his last on July 6, will be buried in Rajshahi according to his final wish on Wednesday as his two children returned home from Australia.

The body is now kept in mortuary of Rajshahi Medical College Hospital and will be buried at Christian cemetery at Sreerampur area in Rajshahi beside his parents’ after completing rituals in City Church.

Eminent playback singer Andrew Kishore, who had been battling cancer for months, passed away at his hometown Rajshahi at 6:55pm on July 6.

The eight-time National Film Award-winning singer returned home by a special flight on 11 June after taking treatment in Singapore for nine months. Since then, he had been living in Rajshahi.

Andrew, 64, left behind his wife Lipika Andrew Eti, daughter Minim Andrew Songa, son Jay Andrew Saptok, along with millions of fans who will miss him dearly.

He had rendered more than 15,000 songs in movies, earning him the moniker of ‘playback king’ in the Bangla film industry.