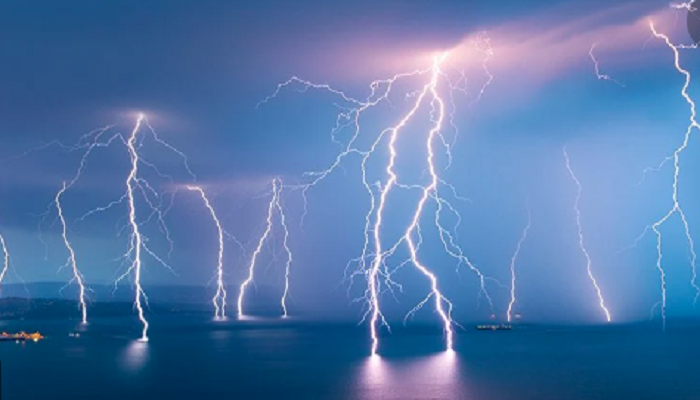 Officer-in-Charge (OC) of Tazhat police station of Rangpur Metropolitan Police Sheikh Rokunuzzaman said two persons were killed in separate incidents of lightning at different places in ward no-15 of the metropolis.

“The victims were former union parishad member Alhaj Mubarak Ali, 62, of Darshana Bhurarhat Durgapur area and farmer Enamul Haque, 35, of Akkelpur areas in the ward of the metropolis,” the OC added.

Another farmer Mossarraf Hossain, 38, of village Nagerhat in Badarganj upazila of Rangpur was killed after lightning hit him while preparing his cropland for transplantation of Aman rice seedlings this noon.

In Lalmonirhat, a farmer was killed after lightning hit him while working in his crop field in village Shoulmari Char of Kaliganj upazila in the district.

In another incident, a farmer was also killed by lightning while harvesting jute on his crop field in village Uttar Boldia of Kochakata police station in Nageshwari upazila of Kurigram district.