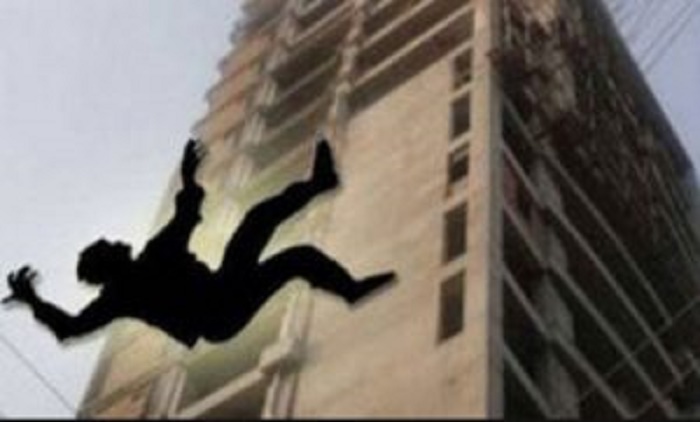 A construction worker died after falling from the roof of an eleven-storey under-construction building at Tikatuli area in the city on Thursday noon.

The deceased was identified as Mizan, 17.

Masud, elder brother of the deceased, said that he slipped from the roof of the building while he was working there in the area at 11:30 am.

Later, the injured was brought to Dhaka Medical College Hospital (DMCH) immediately where duty doctors pronounced him dead at 1:00 pm.

Confirming the news, Inspector Bachchu Mia, in-charge of the DMCH police outpost, said that the body was kept at the hospital morgue for an autopsy.