Coronavirus: Trump moves to pull US out of World Health Organization 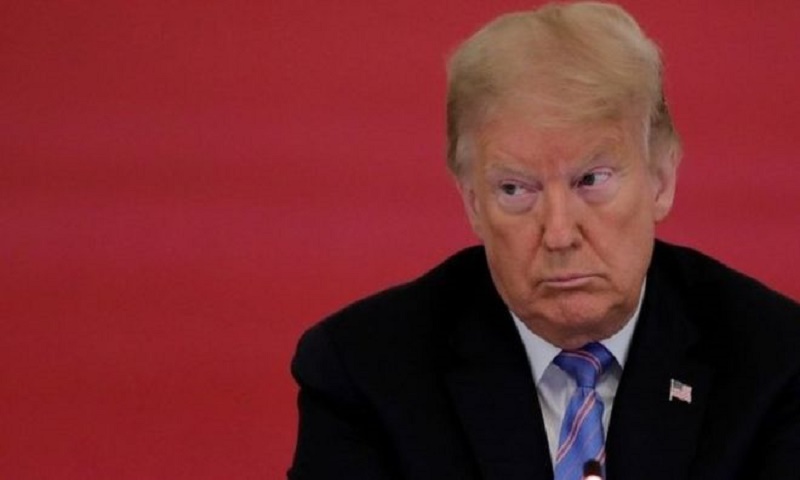 US President Donald Trump has formally moved to withdraw the US from the World Health Organization (WHO).

The president had made his intentions clear in late May, accusing the WHO of being under China's control in the wake of the coronavirus pandemic, BBC reported.

Despite calls from the EU and others, he said he would pull out of the UN agency and redirect funds elsewhere.

He has now notified the UN and Congress of his intentions, although the process could take at least a year.

Stéphane Dujarric, spokesman for the UN secretary-general, confirmed the US had notified it of its withdrawal, effective as of 6 July 2021.