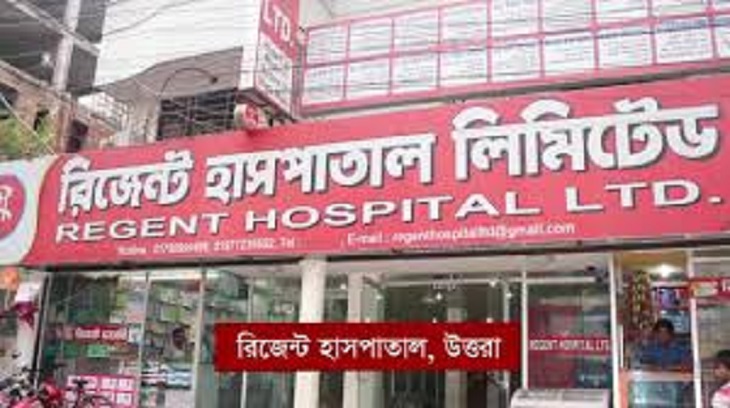 The lawsuit was filed accusing 17 people including its chairman Sahed on Tuesday night.

A Rapid Action Battalion mobile court launched raids on the hospital branches on Monday and sealed them off on Tuesday after finding dozens of fake coronavirus test reports. The hospital embezzled Tk 14.7 million from thousands of patients by issuing the fake reports, the RAB said.

Earlier on the day, the government has ordered a shutdown of two branches of Regent Hospital in Dhaka’s Uttara and Mirpur on charges of issuing fake COVID-19 test reports.

The authorities found evidence of other sorts of irregularities at the hospital as well, the Directorate General of Health Services said in a notice on today (Tuesday).