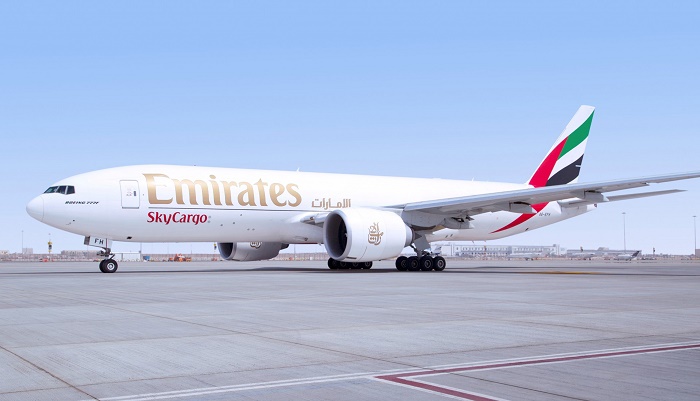 The validity of the certificate must be within 72 hours of the flight departure, sources confirmed on Tuesday.

The airline will also be bringing in travellers from three cities in the African region - Cairo, Khartoum, and Tunis - and four in the Americas, including Chicago, New York, Toronto, and Washington.

In Asia, Emirates has restarted flights to seven destinations, including Colombo, Dhaka, Islamabad, Kabul, Karachi, Lahore, and Male. It has also opened its services to travellers from Auckland, Brisbane, Perth, and Sydney in Australasia.

In the Middle East, flights have resumed in Amman, Bahrain and Beirut while in the Far East region, 11 destinations are part of the list. These include Hanoi, Ho Chi Minh City, Hong Kong, Jakarta, Kuala Lumpur, Manila, Osaka, Seoul, Singapore, Taipei, and Tokyo.