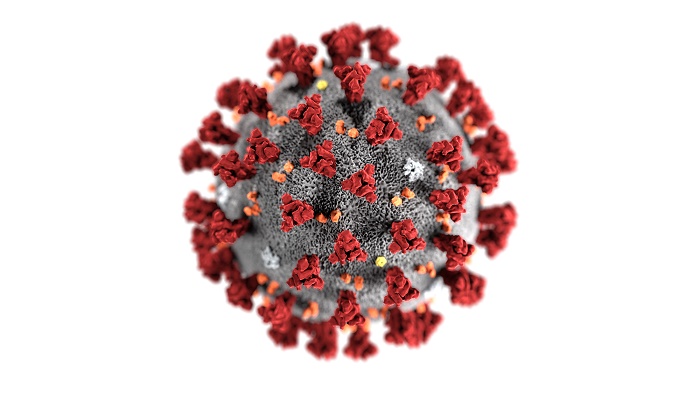 A mobile court of the RAB conducted a raid at the Regent Hospital in the capital on the charge of various irregularities in the treatment of corona patients.

The operation started at the Uttara branch of Regent Hospital on Monday. So far 4 people have been arrested in the operation. Another RAB team cordoned off the Mirpur branches of the hospital at the same time.

Although the hospital is dedicated to the treatment of Covid-19, there have been allegations of many irregularities.

RAB executive magistrate Sarwar Alam said the operation was being carried out on the basis of the allegations.

The registration period of the hospital also expired in 2014. However, the Directorate General of Health Services (DGHS) recently approved it as a Covid specialized hospital.

During the operation oxygen cylinders were found in dirty environment and dangerous condition. Initially, several such irregularities were found, said Sarwar Alam.

The operation was continuing at Uttara branch till at 7:30pm.