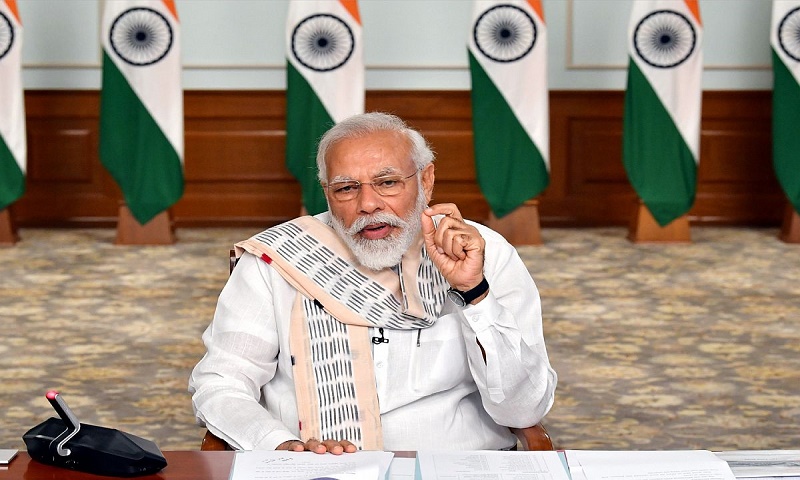 As Assam flood continues to ravage the state, Indian Prime Minister Narendra Modi on Friday announced an ex gratia of Rs 2 lakh each to the next of kin of persons who lost their lives in the flood.

“PM @narendramodi has sanctioned ex gratia of Rs 2 lakh each for the next of kin of persons who lost their lives due to floods in Assam from the PM National Relief Fund,” Modi tweeted from his PMO Twitter handle, Ians reported.

Earlier in the day, he spoke to Assam Chief Minister Sarbanada Sonowal and reviewed the current situation after the heavy rain and resultant flood. HE also assured Sonowal of all central assistance.

The flood in Assam has claimed 33 live so far, besides affecting around 15 lakh people in 21 of the state’s 33 districts, officials said.

The Assam State Disaster Management Authority (ASDMA) officials had earlier said that 18 persons have died in Dhubri, Nagaon, Nalbari, Barpeta, Dhemaji, Udalguri, Goalpara and Dibrugarh districts in the flood since early last week, taking the state’s death toll to 33, while 24 others were killed in landslides since May 22.