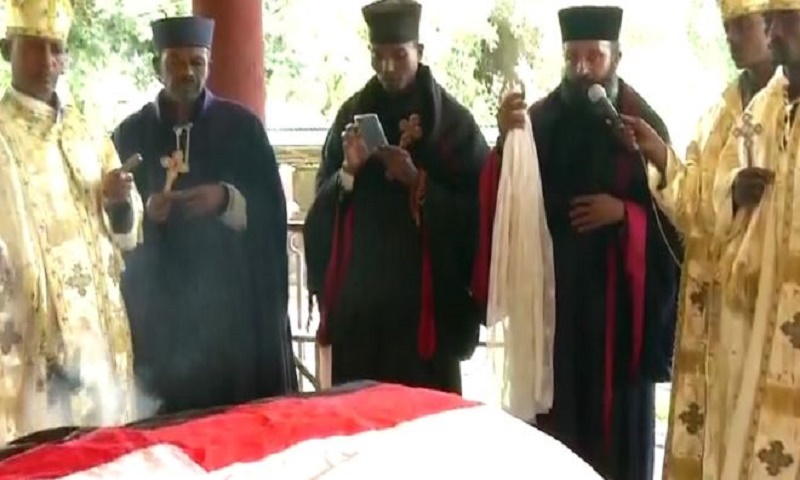 The funeral has been held for Ethiopian singer Hachalu Hundessa as unrest over his death has spread from the Oromia region where he was seen as a hero.

Troops have been deployed in the capital, Addis Ababa, where armed gangs were roaming to target ethnic Oromos.

At least 81 people have been killed in protests in Oromia since Hachalu was shot dead on Monday night.

The motive for his killing remains unclear, but the 34-year-old had said he had received death threats, BBC reported.

His songs focused on the rights of the country's Oromo people, the country's largest ethnic group, and became anthems in a wave of protests that led to the downfall of the previous prime minister in 2018.