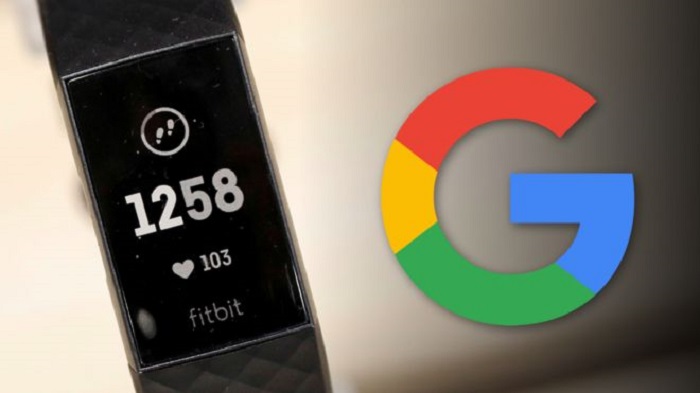 The EU is questioning whether Google's proposed takeover of Fitbit will harm competition, or give it access to too much personal data.

A group of 20 consumer groups and privacy advocates have called for Google's takeover to be blocked.

Google said it would not use Fitbit data to target advertising and would be "transparent" about the data gathered.

The move would help Google expand its wearables business and offer its own-brand smart watches to rival the Apple Watch.

But some are concerned that Google already has a wealth of personal information about many people who use its products.

As part of its campaign opposing the takeover, Privacy International said: "We don't think any company should be allowed to accumulate this much intimate information about you."

EU regulators will decide by 20 July whether to allow the deal or launch an investigation.

They have sent detailed questionnaires to several of Google and Fitbit's rivals, asking whether the takeover will put them at a disadvantage.

Australia's competition authority has also said it may have concerns about the deal,and will make a decision in August.

"This deal is about devices, not data," Google told Reuters news agency.

"We believe the combination of Google's and Fitbit's hardware efforts will increase competition in the sector."