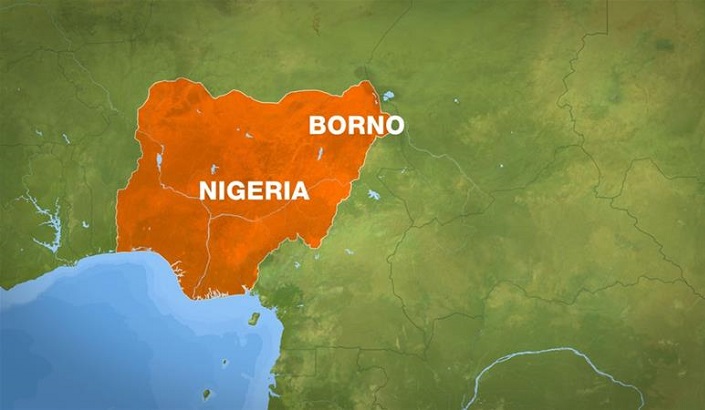 The Paris-based organisation said in a statement Tuesday that one of its employees was among those kidnapped last month.

"Action Against Hunger condemns, in the strongest possible terms, the abduction of our employee, Ishaiku Yakubu, and we urgently call for his release," it said.

It said Yakubu was abducted in June by a non-state armed group along with four other humanitarian workers from different organisations.

The five, all Nigerians, have appeared in a video that surfaced this week on the Telegram messenging app.

In the footage -- apparently shot on June 21 -- they said they had been kidnapped by fighters aligned to the Islamic State group at different times last month and appealed to be released.

Aid workers have been repeatedly targeted by jihadists waging a decade-long insurgency in northeastern Nigeria.

Five of the hostages were later executed and the ACF worker remains in captivity.

ISWAP splintered from jihadist group Boko Haram in 2016 and swore allegiance to then IS leader Abu Bakr al-Baghdadi.

The 10-year conflict in northeastern Nigeria has killed 36,000 people and displaced about two million from their homes in northeast Nigeria.

Aid groups provide a vital lifeline for some 7.9 million people who the United Nations says are in need of urgent assistance in the region.