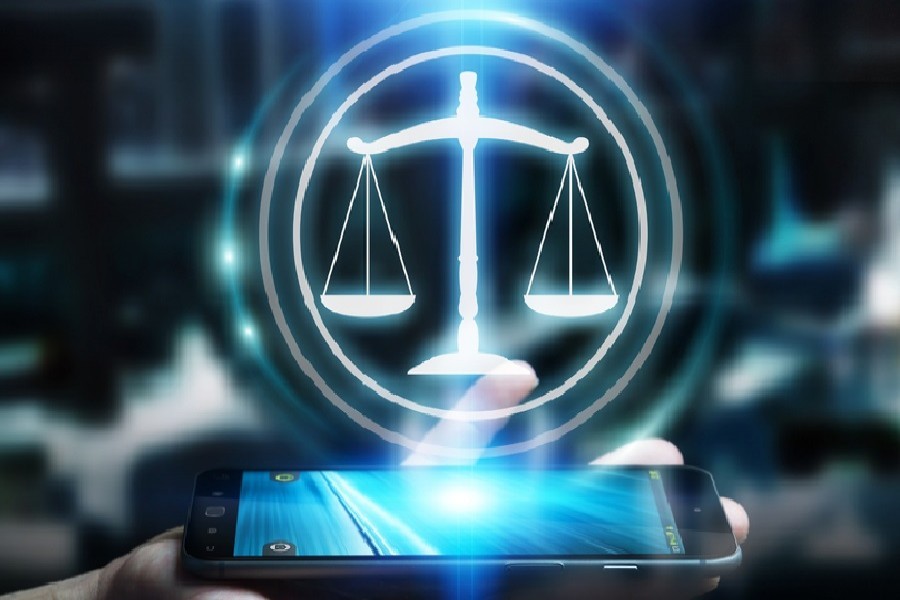 A total of 39,202 people secured bail after their petitions were heard by virtual courts across the country till Thursday.

An ordinance was promulgated that day allowing courts to run trial proceedings through videoconference and other digital facilities. President Abdul Hamid promulgated the ordinance.