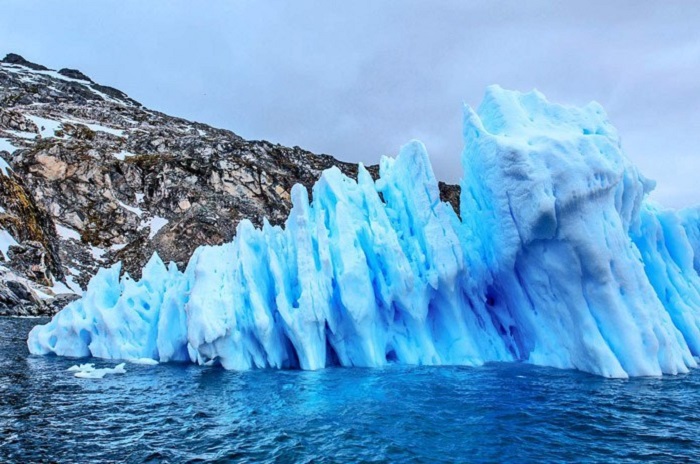 New Zealand's research institute in Antarctica is scaling back the number of projects planned for the upcoming season, in an effort to keep the continent free of coronavirus.

The government agency, Antarctica New Zealand, told the BBC it was dropping 23 of the 36 research projects.

Only long-term science monitoring, essential operational activity and planned maintenance will go ahead.

The upcoming research season runs from October to March.

"As Covid-19 sweeps the planet, only one continent remains untouched and [we] are focused on keeping it that way," said Antarctica New Zealand in a statement.

"Antarctica New Zealand is committed to maintaining and enhancing the quality of New Zealand's Antarctic scientific research. However, current circumstances dictate that our ability to support science is extremely limited this season" she said.

One director at the Antarctic Research Centre said the decision was "not a huge surprise".

"Antarctica's an isolated environment - if you had a medical emergency with a high number of people sick, you just don't have the capacity to deal with it. And with close-quarter, confined environments, it's kind of like living on a cruise ship down there."

Earlier in April, Australia announced that it would scale back its activity in the 2020-21 summer season. This included decreasing operational capacity and delaying work on some major projects.