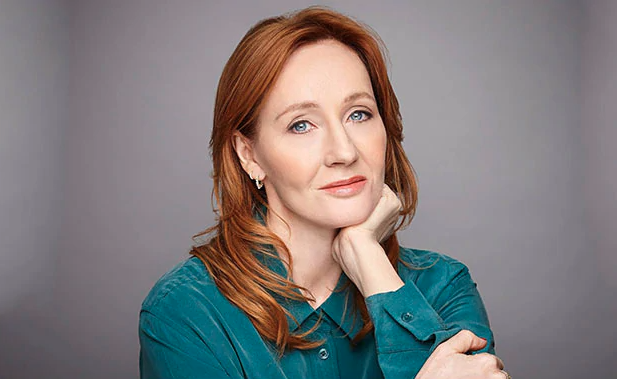 JK Rowling, the creator of Harry Potter, is facing steep criticism over her remarks on transgender people. There was worldwide outrage over Ms Rowling's comments over the weekend on an article that used the phrase "those who menstruate".
"'People who menstruate.' I'm sure there used to be a word for those people. Someone help me out. Wumben? Wimpund? Woomud?," Ms Rowling tweeted tagging the article published in Devex.

The author, however, swiftly tried to pacify the outrage on social media for her tweets, which were seen as "anti-trans".
"I respect every trans person's right to live any way that feels authentic and comfortable to them. I'd march with you if you were discriminated against on the basis of being trans. At the same time, my life has been shaped by being female. I do not believe it's hateful to say so," Rowling tweeted yesterday.

She went on to tweet, "If sex isn't real, there's no same-sex attraction. If sex isn't real, the lived reality of women globally is erased. I know and love trans people, but erasing the concept of sex removes the ability of many to meaningfully discuss their lives. It isn't hate to speak the truth."

Ms Rowling's words upset a Harry Potter fan group, which tweeted its disapproval and asked people to contribute to a group that works for the transgenders.

The star British author has been engaging with children and working on a book for them titled 'The Ickabog'. She has released the first two chapters of the bedtime fairy-tale on a website and wrote on Twitter last month: "We'll be publishing a chapter (or 2 or 3) every weekday."

All chapters of the book will be published online by June 10 and by November this year it will come out as an entire book. JK Rowling said that she would donate royalties from the 'The Ickabog' for coronavirus relief.