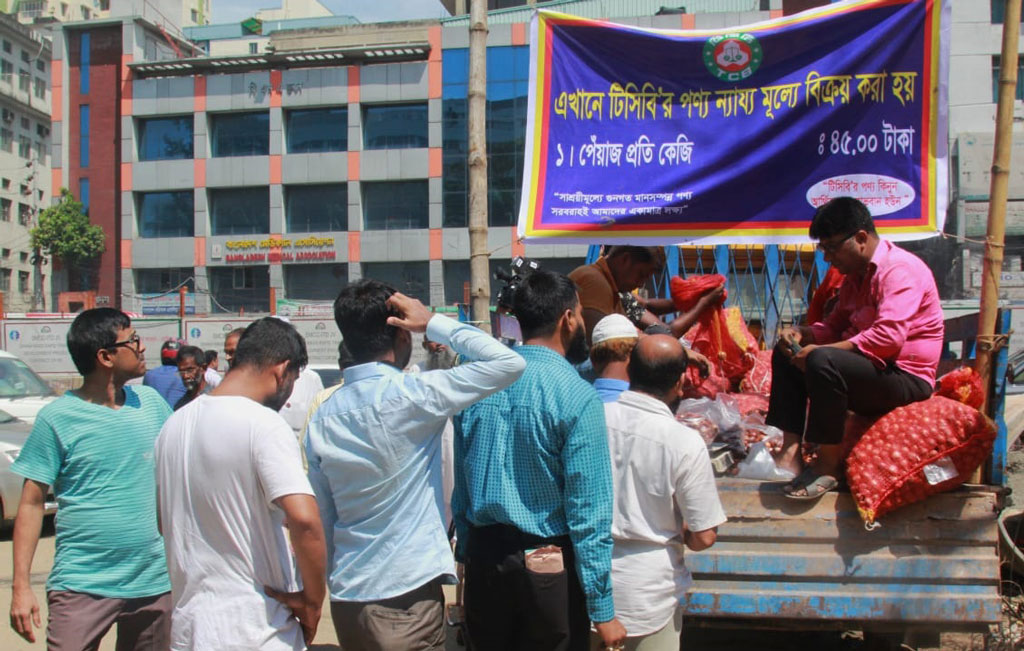 The High Court on Wednesday ordered the authorities concerned to take necessary steps within seven days for selling Trading Corporation of Bangladesh (TCB) products at upazila and municipality levels.

The bench of Justice JBM Hassan issued the order after an online hearing.

The court also asked the Principal Secretary to the Prime Minister’s Office, secretary to the Commerce Ministry and Chairman of state-owned TCB to comply with the order.

It also asked the authorities concerned to submit a written statement about the progress of the order’s implementation within June 11.

On May 16, Law and Life Foundation filed a writ petition seeking an order to take necessary steps for selling TCB products at upazilas and municipality levels.

According to the petition, rice is being sold at Tk 10 through TCB while other essential products were also being sold at low prices in the city corporations and some selected municipality areas.

The lower income people and general people of the upazila and the municipality areas have been deprived of the government facilities.

Currently, people are facing enormous problem due to the coronavirus pandemic and if the TCB products are sold at upazilas and municipalities then the sufferings will come down to some extent.

As the government initiative to sell products at a low cost through TCB is for the general people and keeping it limited in some areas is contradictory to the basic rights of people, the writ said.