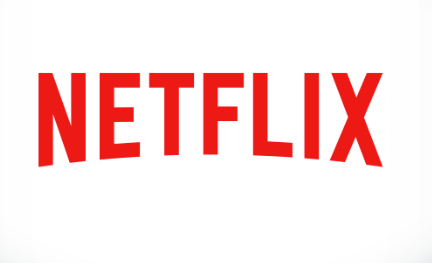 The Los Angeles theater built in 1922 claims to have hosted Hollywood’s first ever movie premiere — “Robin Hood” — and will be used by Netflix for movie premieres as well as screenings and special events.

“The Egyptian Theatre is an incredible part of Hollywood history and hasbeen treasured by the Los Angeles film community for nearly a century,” said Netflix film head Scott Stuber in a statement confirming the deal.

Netflix, which did not reveal the size of its investment, will run the venue jointly with the nonprofit American Cinematheque, which bought the dilapidated theater from city officials in 1996 and renovated it two years later.

It would later host premieres of other key silent movies from Hollywood’s famed Golden Age, such as “The Gold Rush” and “The Ten Commandments.”

Netflix has spent billions in recent years to lure the industry’s top filmmaking talent, upstaging traditional Tinseltown studios with prestigious titles including “Roma” and “The Irishman.”

Last year the streaming giant announced it would use New York’s historic Paris theater, which had been shuttered months earlier, for special events and screenings.

The investments have been widely seen as a shot across the bows in Netflix’s battle with major movie theater chains and older Hollywood studios.

Traditionally the waiting period before movies appear online agreed upon by studios and major theater chains is 90 days, but Netflix and other streaming giants have been running their movies in select theaters for briefer windows.

The Oscars and other major award shows require films in contention run in designated theaters for a certain period of time, although many have temporarily relaxed their rules this year due to the coronavirus pandemic.

Hollywood trade IndieWire reported this week that Netflix will skip traditional major movie festivals this year such as Venice, Toronto and New York — should they take place — preferring to premiere its titles at
independent venues.

“We are working toward the day when audiences can return to theaters — and this extraordinary partnership will preserve an important piece of our cultural heritage that can be shared for years to come.”