Heavy traffic on key roads as offices resume in Dubai 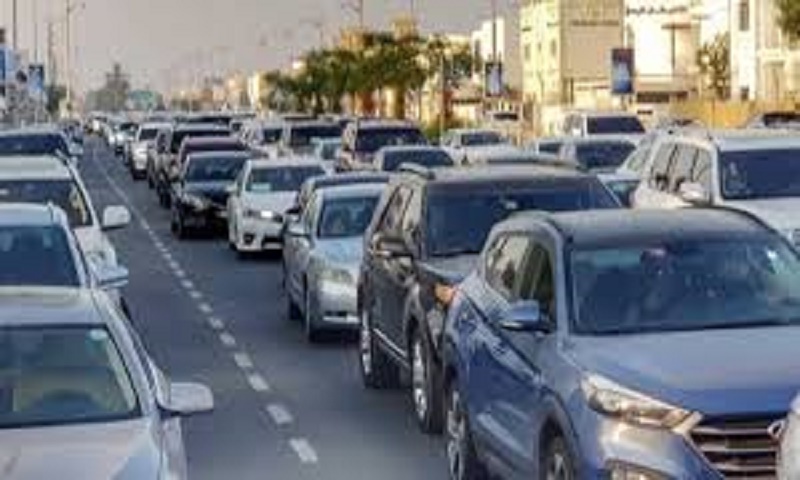 As offices in Dubai of United Arab Emirates resume operations, following the lifting of restrictions last week, the emirate's roads are witnessing a return to slow moving traffic on Sunday morning.

An accident was reported on Sheikh Mohammed bin Zayed Road near Dubai Investment Park. This has caused a tailback going towards Jumeirah.

Slow moving traffic was also reported on the E11 route - from Sharjah to Dubai - particularly in Al Nahda, leading up to Hor Al Anz East.

Commuters are advised to find alternate routes to circumvent the road jams and avoid delays.

The build-up in traffic is expected as Dubai returns slowly to normalcy, and offices are allowed to have up to 50 per cent of their workforce on site now. This is up from the previous 30 per cent cap