Lighting kills 3, one drowns in C’nawabganj 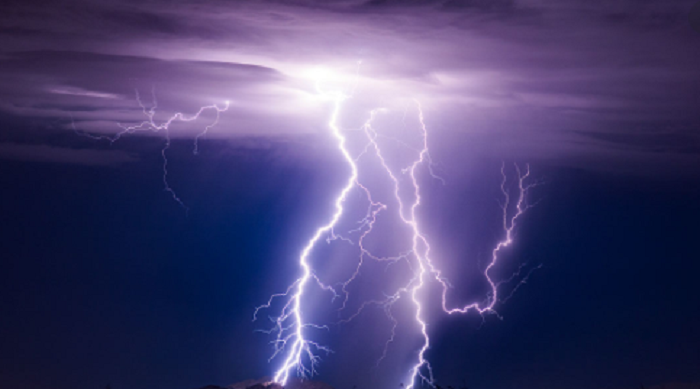 Three persons were killed after being hit by lightening while one drowned in sadar, Shibganj and Gomostapur upazilas of the district yesterday.

One person identifying as Sadiqul Islam, son of late Abul Hossain of Boro Mora Pagla village under Chapainawabganj sadar upazila, was killed as he was stuck by lightening while picking up mangoes from a orchard during thundershowers, police said.

On the other hand, Farhan Labib, 14, son of Moinul Islam of Alinagar village under Gomostapur upazila of the district, drowned in the river of Purnavaba while bathing.